I had lunch today with Father Leo Connelly. Father Leo delivers death notifications with the Sheriff’s department – including in the case of suicides. As our work continues towards launching a first responder LOSS team I’ve met a lot of people I never imagined I would.

Father Leo had a lot of good information. I learned more about how Law Enforcement is structured, other agencies I may want to connect with and about different scenarios he’s been in. Most importantly I learned to expect we’ll need to “prove ourselves” so to speak as valuable at a crime scene. Father Leo talked about the ministry of presence and how important it is. But that’s hard to understand unless you’ve lived through a tragic death of a loved one. There are no words to make it better. None. But knowing someone is there with you – some times perhaps just sitting silently – is impactful beyond words. Especially when the person sitting with you is also a survivor of suicide loss. Just small comments Father Leo said… like how sometimes when he goes to a scene he is initially an unwelcomed intruder that surely just told the family a bad joke rather than the truth. But by the end of his time there he is no longer an unwelcomed stranger. Most of the time he never knows if his presence was valuable in some small way. But that doesn’t keep him from moving forward in serving others in this way. What an important ministry. Through meeting people like Father Leo I’m becoming more equipped – and learning how to equip others – to be part of a LOSS team.

I feel God’s hand in this. I can’t explain it but I do sense it… It’s not moving along in my preferred time table (we would’ve launched the LOSS team and hindsighted what’s working & what’s not by now – and you can bet the “what’s not working” part of the list would’ve been way longer!) I’m confident it has been God’s timing. I hope as people read this and other blogs about the LOSS team that they’re praying about it… that God would continue to open doors to these important Postvention efforts. I know this is my personal journey and my personal passion. Not everyone carries the same depth of concern for complete strangers that have lost someone to suicide that I do. We are all shaped by our own personal circumstances and experiences. I hope I can be a diligent prayer warrior for my family and friends as they pursue God and as they pursue the good works He’s given them to do.

And for anyone reading this that knows me fairly well… Yes, I successfully enjoyed a meal and conversation with Father Leo without any colorful language 🙂 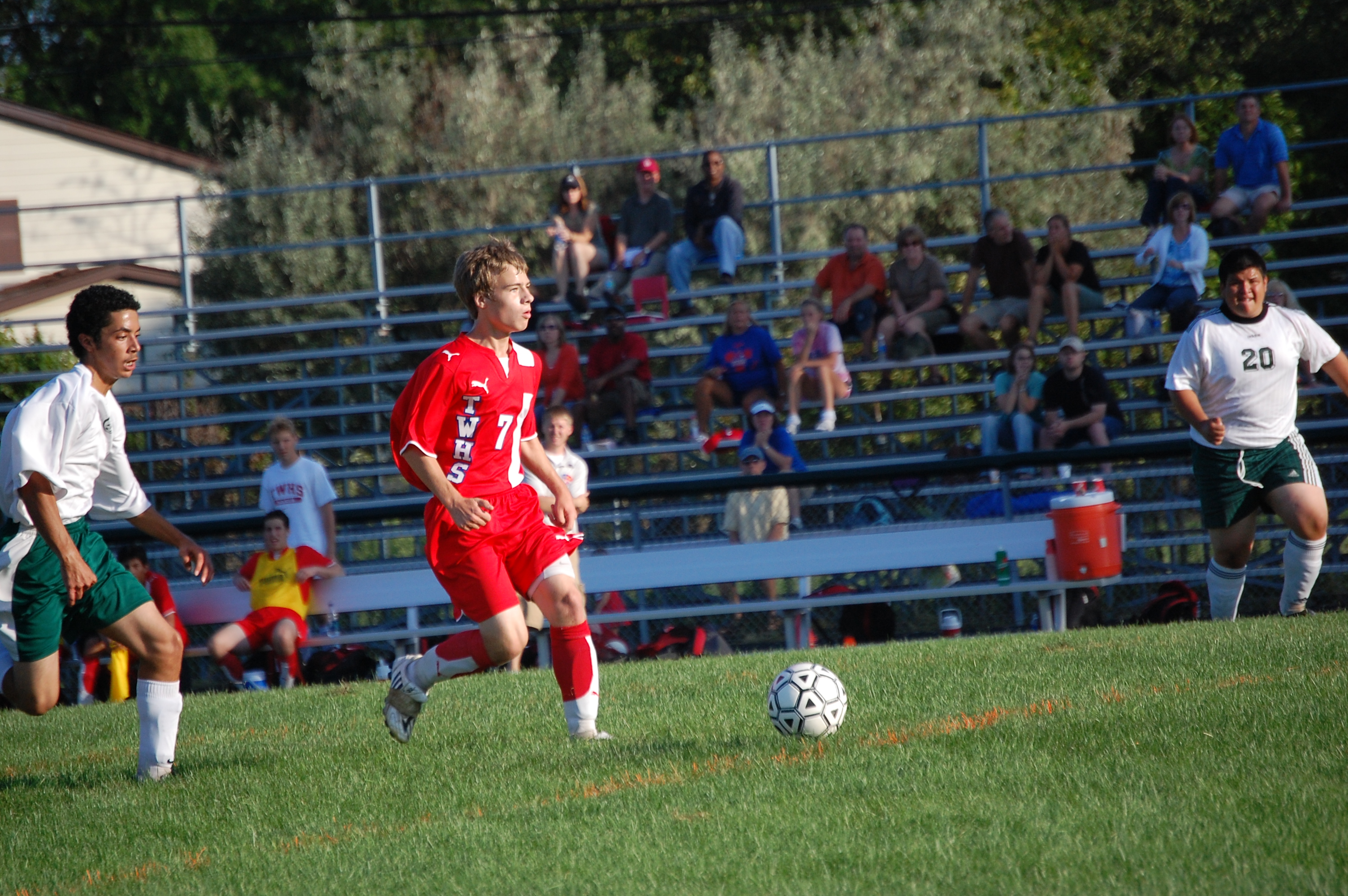